"Your Prescription For Service"

Refrigerator repair can be one of the most complex repairs, as more than one component can be at fault. Most owners find they can throw a refrigerator manual out the window, when trying to find the problem. It could also be more than one problem. Residents of Lee and Collier counties are quick to call their local Appliance Doctor Inc. number in order to have an experienced, licensed and insured technician out the same day to fix their refrigerator promptly.

What could possibly be wrong?! We can repair anything from ice build-up, to water leaking, to no cooling at all or loud, scary noises coming from your refrigerator. Or the refrigerator may not be running or cycling on and off at all. Refrigerator repair could be something like the shelves not being properly supported, or a door not closing properly. No cooling at all is going to be a major issue with food spoilage potential, especially in Southwest Florida, which is one reason Appliance Doctor Inc. is committed to guaranteeing same day service.

Appliance Doctor is your Prescription for Service

Your prescription for your refrigerator repair service! Contact us today and receive a free house call with repairs!

CALL TODAY!
WE ARE HERE TO HELP! 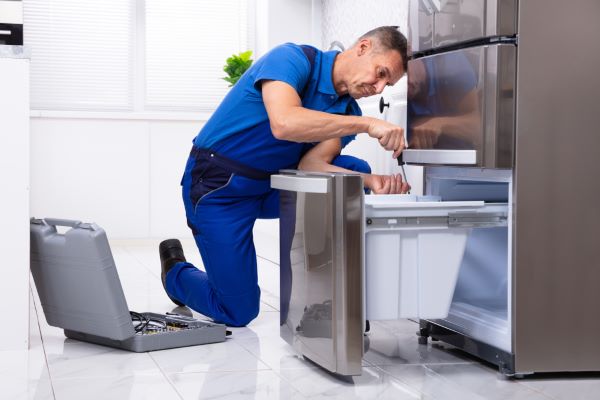 Every household in Fort Myers should be grateful to the inventor of the refrigerator, for their lives would be much harder without… 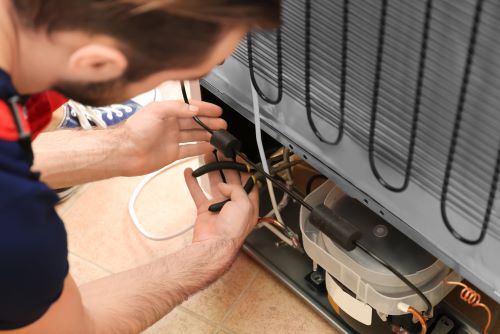 How To Tell That Your Refrigerator Needs a Repair?

Nowadays, almost every home has a refrigerator. A refrigerator  has a heat pump system capable of transferring heat from the inside of…

Came to our house in N Naples.  Fixed dryer which had a few different issues.  Very knowledgeable,  punctual.  Recommended to anyone with appliance issues.