"Your Prescription For Service"

Water not leaving the sink quickly when running the garbage disposal is one of the frequent calls we get at our Appliance Doctor Inc. service centers in Estero / Bonita Springs, Ft. Myers, Cape Coral, Naples, East Naples, Golden Gate and Marco Island.  Other problems frequently reported are strong odors coming from the disposal, strange noises when in use, food being left at the disposal well after it had been run and leakage from the disposal.

The Appliance Doctor Inc. garbage disposal repair technicians understand these repairs are not usually a pleasant task, but will diagnose and treat these issues with the same expediency, courtesy and quality workmanship every time.  Appliance Doctor Inc. is also a factory authorized service for Insinkerator in Lee County.  You Call the Doctor and we’ll do the rest!

Appliance Doctor is your Prescription for Service

Your prescription for your garbage disposal repair service! Contact us today and receive a free house call with repairs!

CALL TODAY!
WE ARE HERE TO HELP! 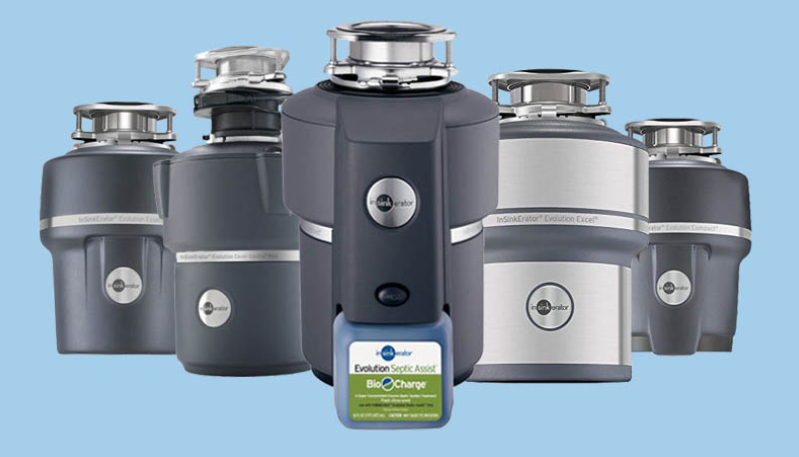 Since the invention of John W. Hamme’s first garbage disposal unit in 1927, the American people’s way of disposing of… 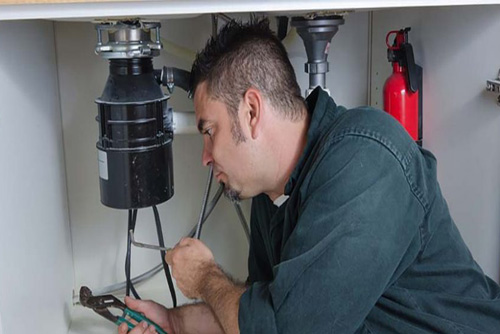 Signs That You Need Garbage Disposal Repair in Cape Coral

We invest in things that make our life easier than ever. Even if it cost us a few dollars, amount always justifies… 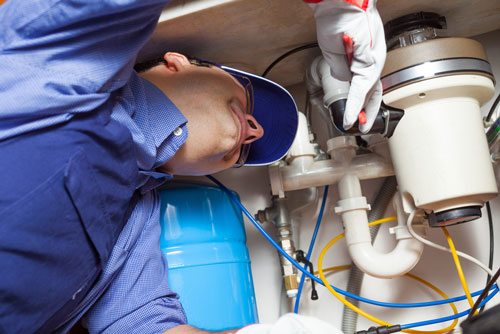 How To Properly Clean a Smelly Garbage Disposal in Naples, Florida

As most people who have decent food or garbage disposal unit will tell you they’re great things. They get rid of all…

How Long Does a Typical Garbage Disposal Last?

Wondering how many years a garbage disposal will last solely depends on the user. The frequency of usage, type of food that…

Keith is great, sound advice and will steer you in the right direction if you’re not where you need to be